We’re coming closer to a realization of the sound of crackling hot pizza with today’s move from Department of Transportation certifying UPS to make drone deliveries of medical needs at a hospital in North Carolina. 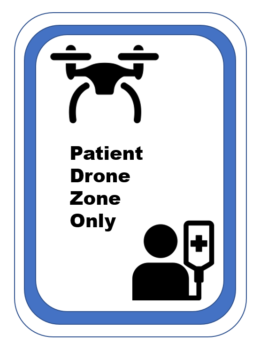 Why drones for delivery, why now?

The Federal Government listened to what brown can do for you and approved UPS using drones for deliveries. Since UPS delivers nationwide, many can see it taking off widely to your city in the near future. Public support is real: 51% would use drones and 33% wouldn’t. The remaining 16% don’t know, per 2017 Statistica survey.

Advantages listed are specialized services, faster deliveries, a fraction of the cost for consumers, and shippers. 86% of online checkout carts per McKinsey study 2017 abandoned because shoppers said shipping costs too much. Next up, drones are more environmentally friendly, they offer Increased access to goods, reduce traffic congestion in urban centers, help ease USA CO2 transportation emissions, which scientists estimate make up 27% of global greenhouse gases. 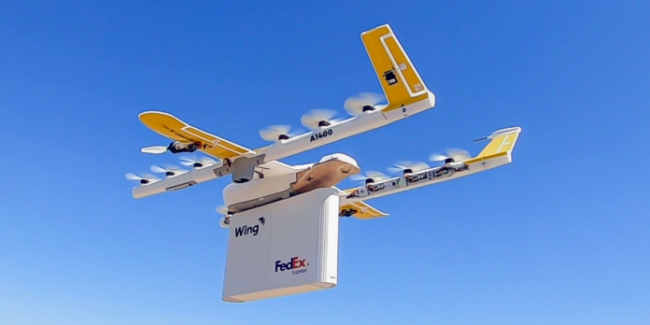 Among the detractors are those who point out legal problems and regulatory hurdles to drone delivery. First, there’s FAA part 107 drone regulations that hold broad limits on air carriers. Second, FAA’s Section 44807 exemption for commercial drone operations is narrow, plus with an exemption for an element of part 135 makes it eye-of-the-needle small. Thirdly, states, counties, cities, and towns all regulating drones adds up to a a lot of flak for would-be flyers according to Rupprecht Law from Palm Beach FL.
Often cited from regulators are reasons like encroachment of privacy, air safety, disturbing the peace, invasion of airspace.

Players to Watch in the Drone Space 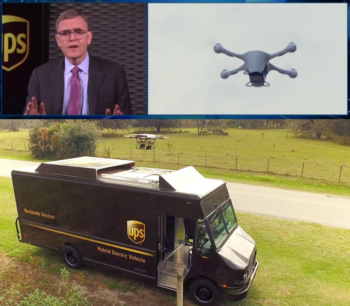 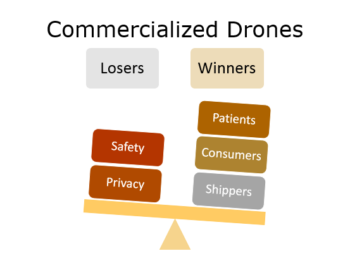 Consumer-The promise of 5 Lb package for $1 at 100mph speed. Your bacon on that pizza is still sizzling when your drone delivery arrives. About three times less costly and 25 times faster than a ground robot for packages less than 10 lbs, (Ivey Business Review/Bloomberg/Statista 2017).
Company-UPS estimates it could save up to $50 million each year by cutting just one mile from the daily routes of its 66,000 delivery drivers.

This site uses Akismet to reduce spam. Learn how your comment data is processed.